About the Bay of Fundy 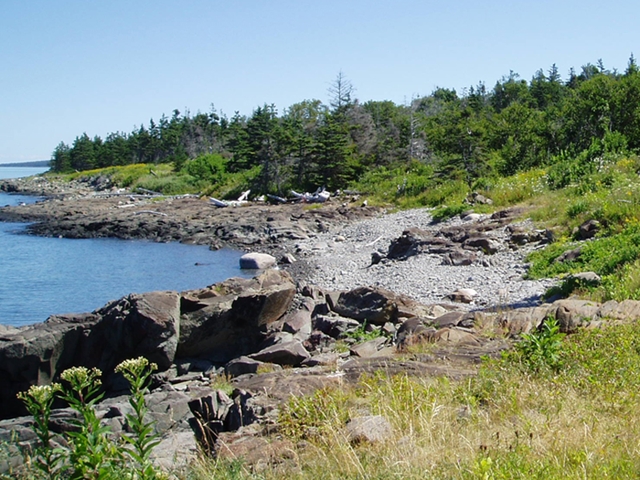 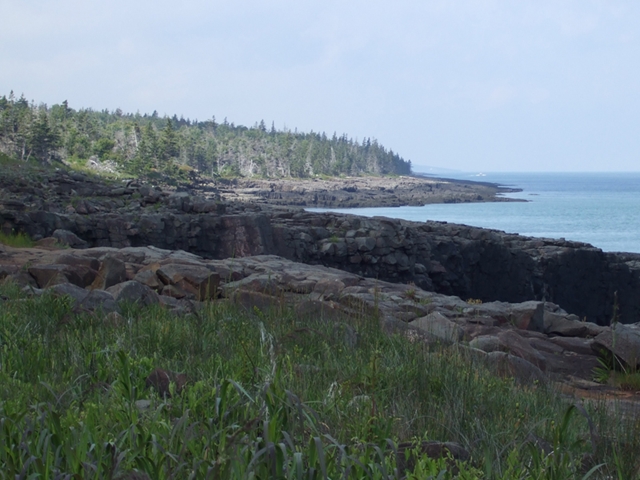 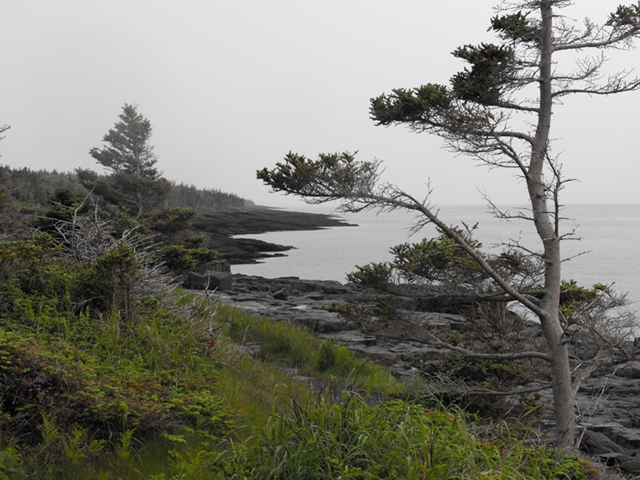 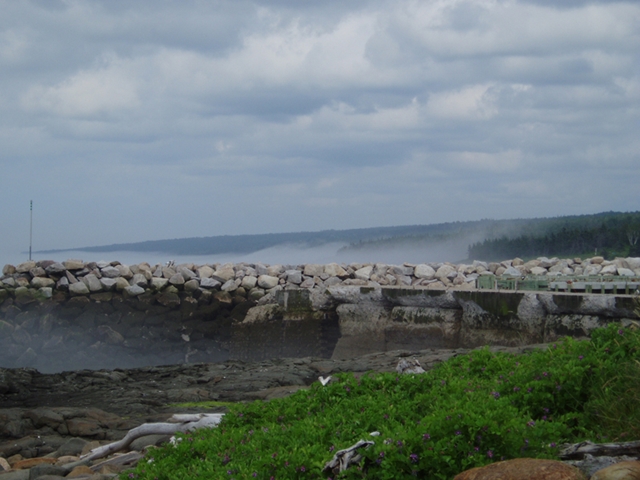 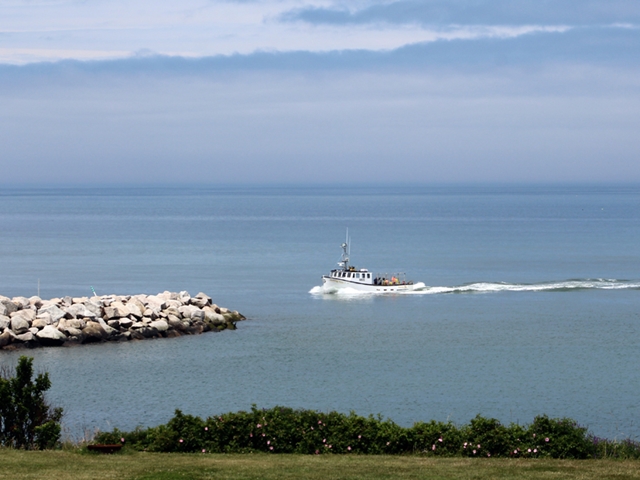 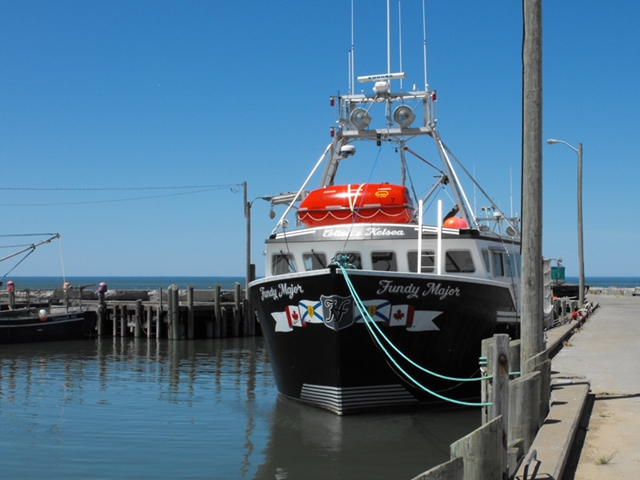 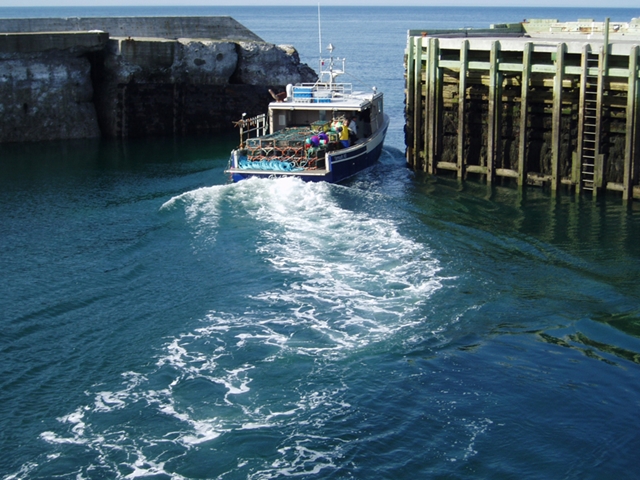 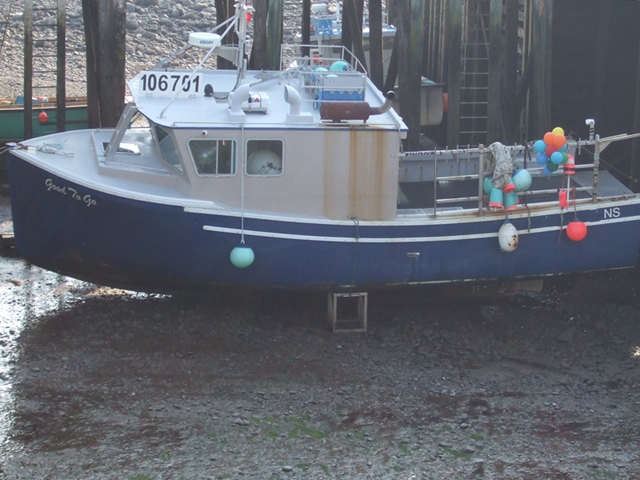 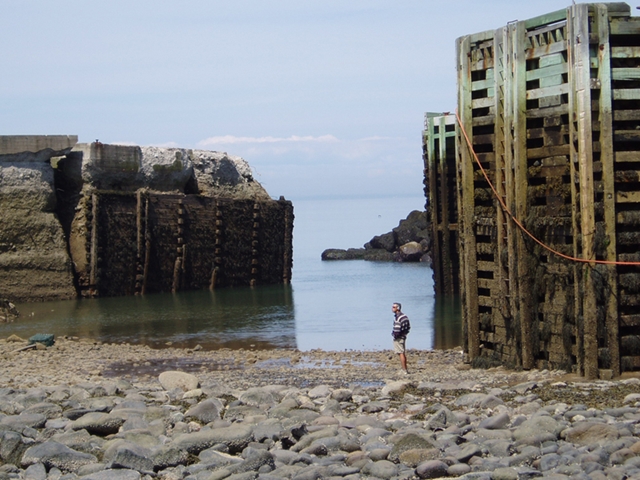 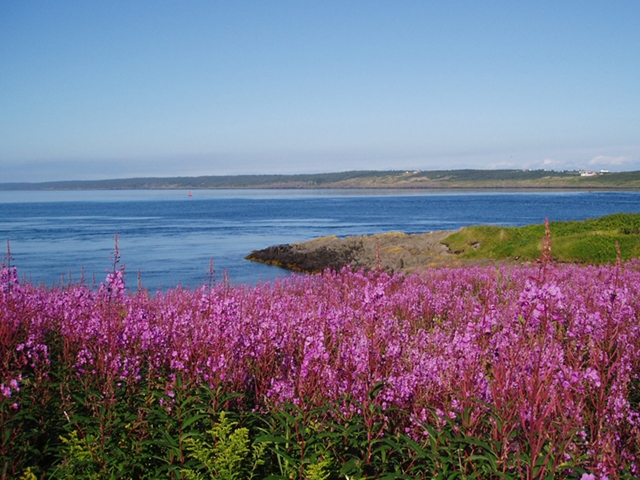 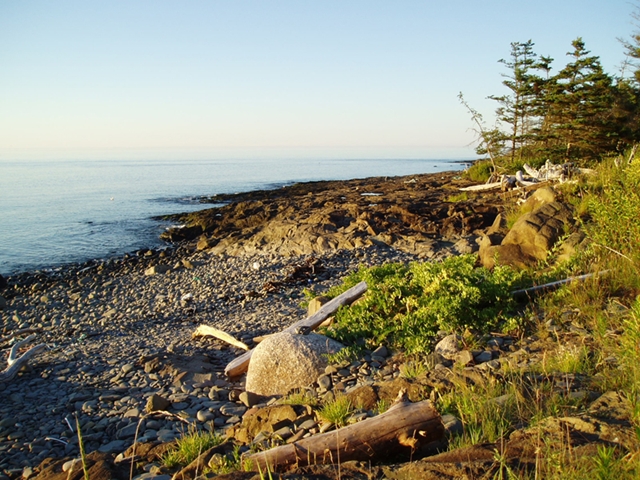 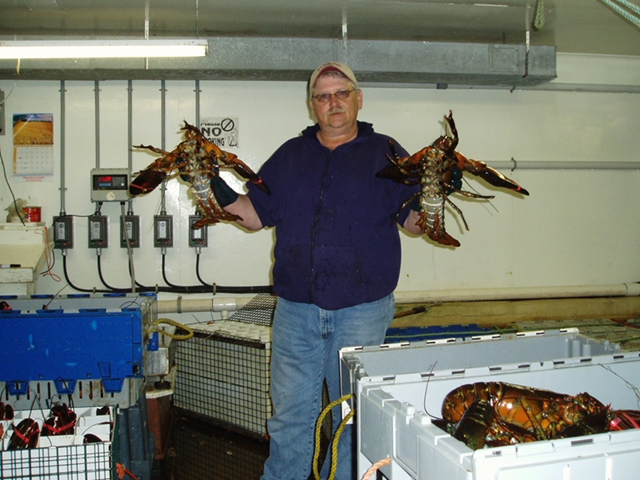 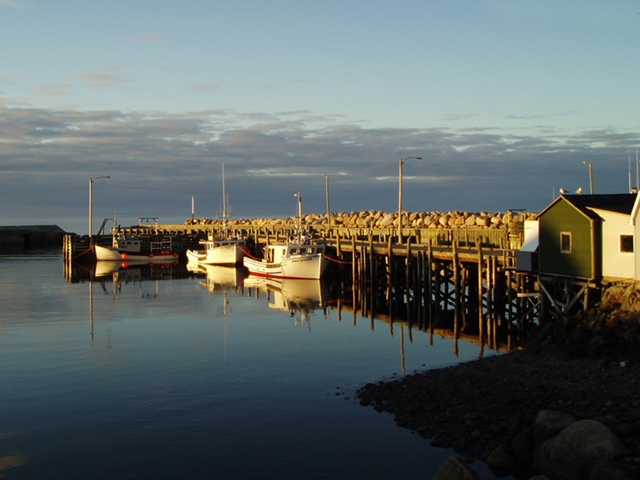 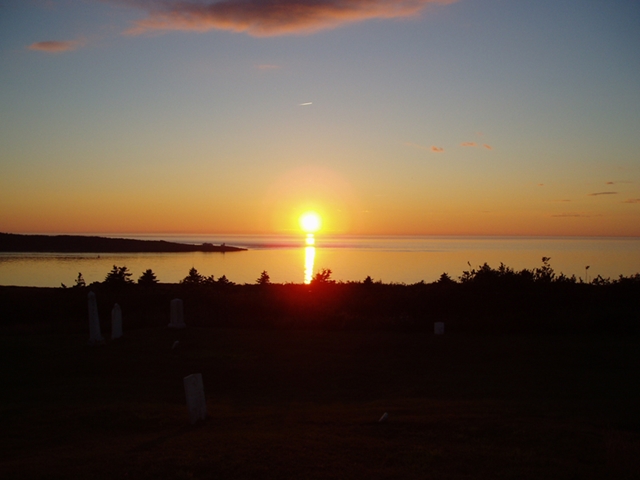 Folklore in the Mi’kmaq Nation claims that the large tides in the Bay of Fundy are due to a giant whale - a creature so powerful that his tail slap caused the water to slosh back and forth up the full length of the bay.

Today, the western coastline of Nova Scotia is formed by the unique ecosystem that is created by the beautiful Bay of Fundy and the rich feed in this cold water supports summer populations of seventeen different varieties of whales.

Geologists maintain that the creation of this natural wonder began over three hundred million years ago, as a mountain chain created by the collision of two landmasses fractured the skin of the earth. One hundred million years later, after spending time as a warm shallow sea and then a large swamp, this region of Nova Scotia became the site of active volcanoes. Molten rock (lava) seeping up through cracks in the sandstone and shale of the developing coastline created basalt cliffs and the pillow lava formations visible along the shore of the Cove Oceanfront campground today.

Scoured by glaciers one million years ago, and filled by a rising water level in the world oceans, the gigantic ebb and flow of saltwater in the Bay of Fundy has been in motion for at least the last 6,000 years, and is unrivaled in the world. Twice each and every day (every 12 hours and 26 minutes to be precise) 100 billion tons of water flow in and out of the bay, providing a constant flow of fresh, cold, nutrient-rich water to support the rich population of marine life.

The huge volume of water filling and emptying each tide cycle is equal to the sum of the water contained in all of the rivers in the world. This tidal flow generates a 30 foot (10 meter) rise and fall of the water level here in Parker's Cove, and you can experience this phenomenon in front of your own campsite. A short walk to the wharf next door will provide you with the best up-close "high tide/low tide" photo opportunity in Nova Scotia, as well as allowing you to walk on the bottom of the ocean at low tide.

Just a quick note to say thankyou for a wonderful stay. We will be seeing you again soon.
Bob, Rhodena, Kaitlynn and Madison C., Greenwood, NS
Additional Guest Comments